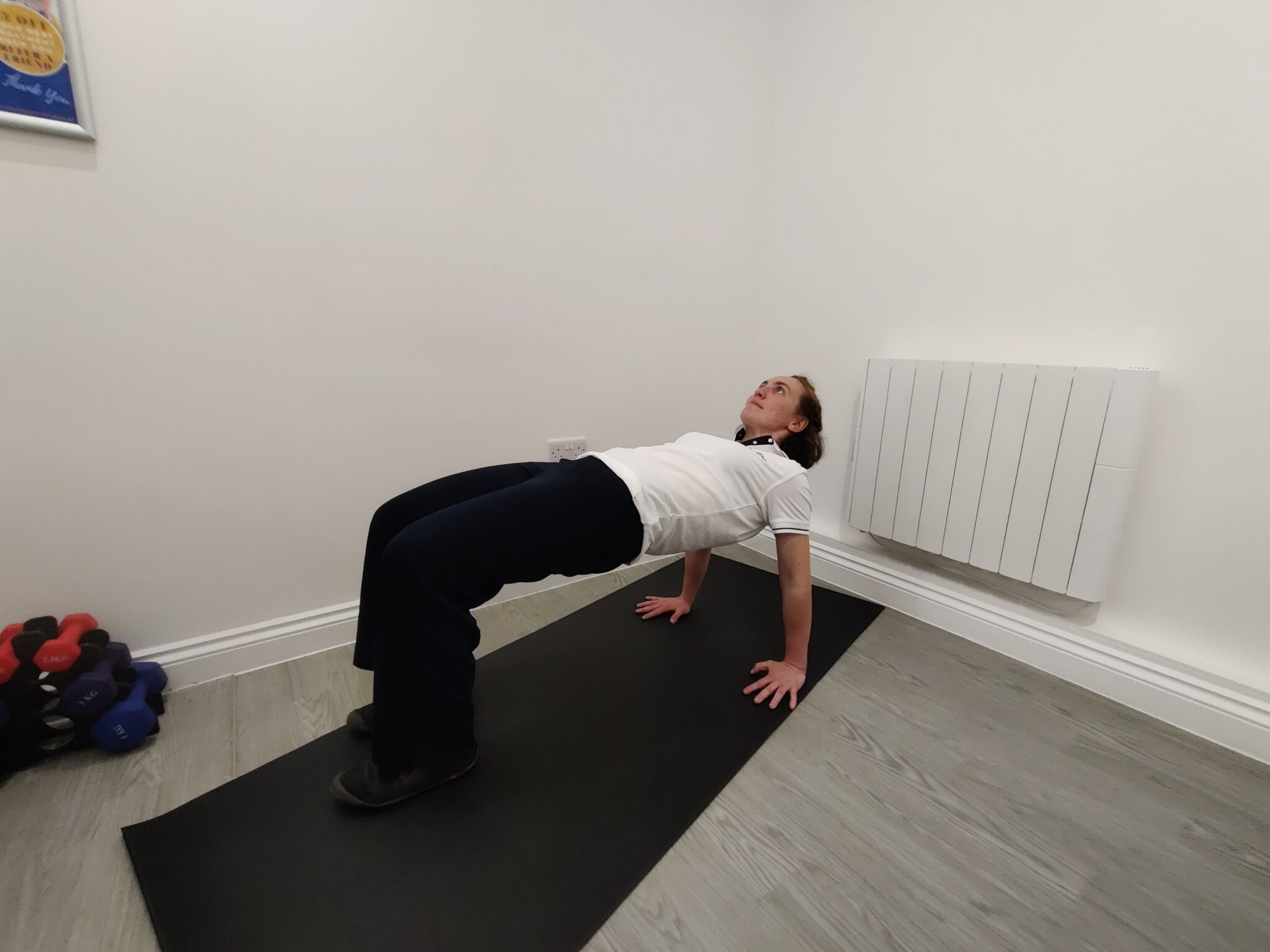 In the summer, I injured my shoulder playing a game of bulldog with colleagues. Now, I do not normally play contact sports and have never had an extraordinary strong upper body, so you may think this was a silly idea in the first place, which would be correct. But when everyone is joining in, it is easy to get swept up in the excitement of the game (physios are, after all, known for their competitive nature). I took down one of my peers in a tackle which left me with an intense pain in my upper arm, shooting down into my fingers and hand. Once the initial shock had worn off, I did the classic thing, which was to avoid it and hope that it wasn’t as serious as I thought it might be. I went to the yard, fed the horses, did the chores around the barn, and… woke up the next day in even worse pain.

I eventually realised that this was likely an injury that was going to require some active rehab. And what sort of physio would I be if I didn’t practice what I preach! So, I had an honest conversation with myself: Which activities are non-negotiables? Which activities could I keep doing but would need to modify to reduce the re-aggravation of that shoulder? My daily exercise and rituals are very important to me, so this was something that I had to be very strict with myself on. I decided on: No horse riding (the horse may even enjoy a short holiday), no poo picking (luckily, I had a very supportive friend who was able to do this for me for a few days), modified “no hands” yoga, and generally trying to avoid any of the aggravating movements. I actually got back into longer dog walks and running during this time as I was bored from all the rest!

Initially my rehab consisted of the boring stuff. Modified activities (poo picking 1 handed is a skill I now have) and gentle range of movement exercises. I then started some strengthening exercises and graded my return to normal daily tasks. When I finally got back to horse riding and yoga, I was so relieved and ecstatic that I just enjoyed this for a while. But there was still an occasional niggle of pain on some movements I was functionally able to do everything I needed to on a daily basis, but this was not good enough for me as I wanted to progress my yoga practice and reduce my risk of injury in the future.

So, I went back to more targeted rehab exercises, dialling into the strength at the end of my range of movement and building some variability into my regime. I found some new favourite shoulder rehab exercises and continued to improve my strength, mobility, and pain.

I am now working towards handstands and arm balances in yoga and pull ups (which is something I could never be bothered to get good at). I am back poo picking two handed and pulling bales of hay across the barn with no fear around using that shoulder in any task.

Looking back on this experience, I would advise anyone who has any injury, sporting or otherwise to see a healthcare professional to get some specialist advice and be assessed. It is important to rule out serious problems that may need further investigation or treatment and to optimise the rehabilitation process as soon as possible. As a physiotherapist, I often find myself advising patients on adapting load – which may require a short break from sport. This experience has shown me truly how difficult this can be for anyone who enjoys active sports and hobbies and has given me a new found empathy for my patients. It has reminded me how resilient the body is and how well it recovers from injury and adapts to rehabilitation.

If you are struggling with shoulder pain then here are some self help exercises to try.

Please be aware of your body and take advice from your GP before exercising or send us an email (enquiries@physio-logical.net) for advice and guidance. All of these exercises should be pain free. 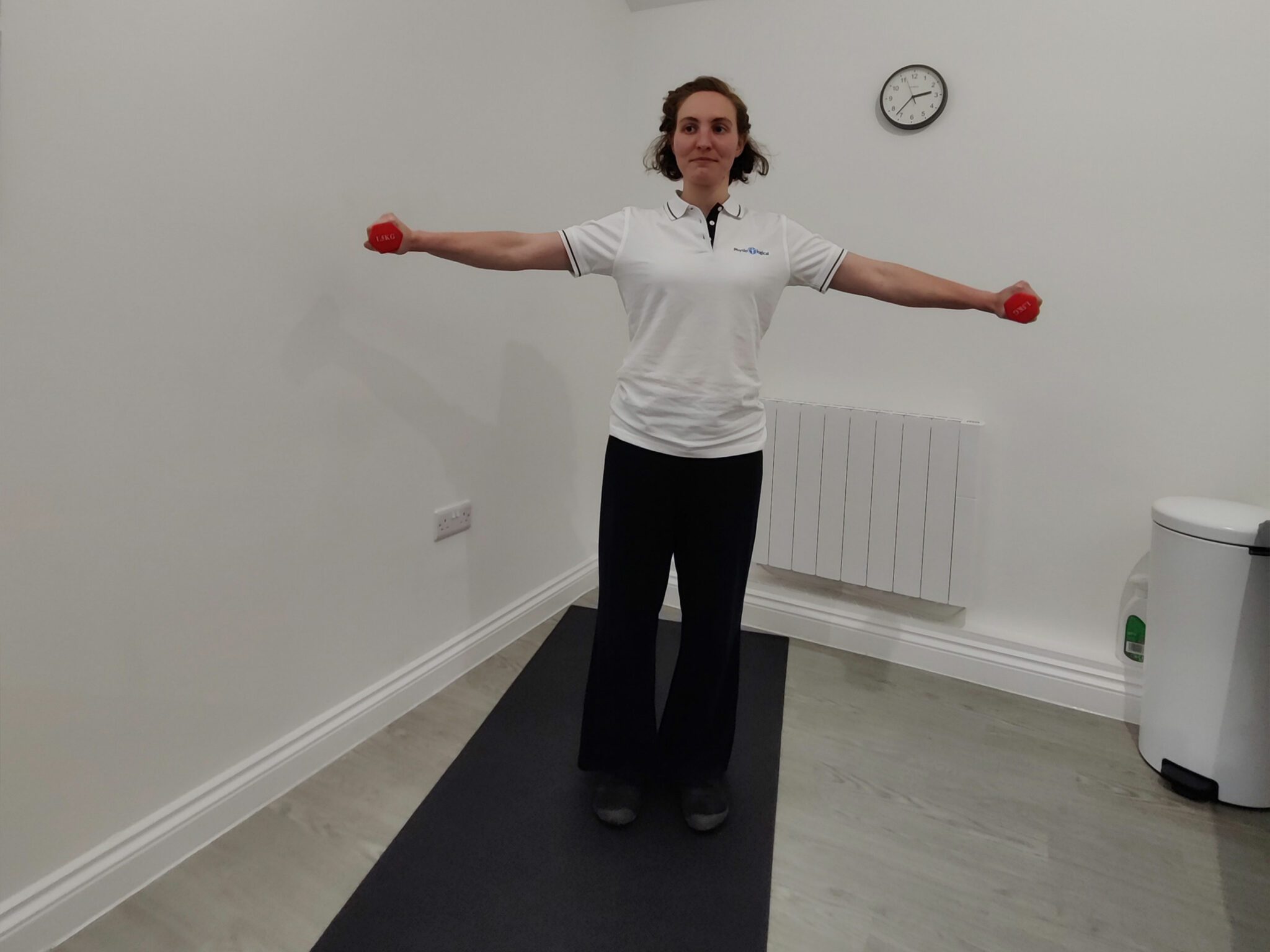 Repeat 10 times, once a day 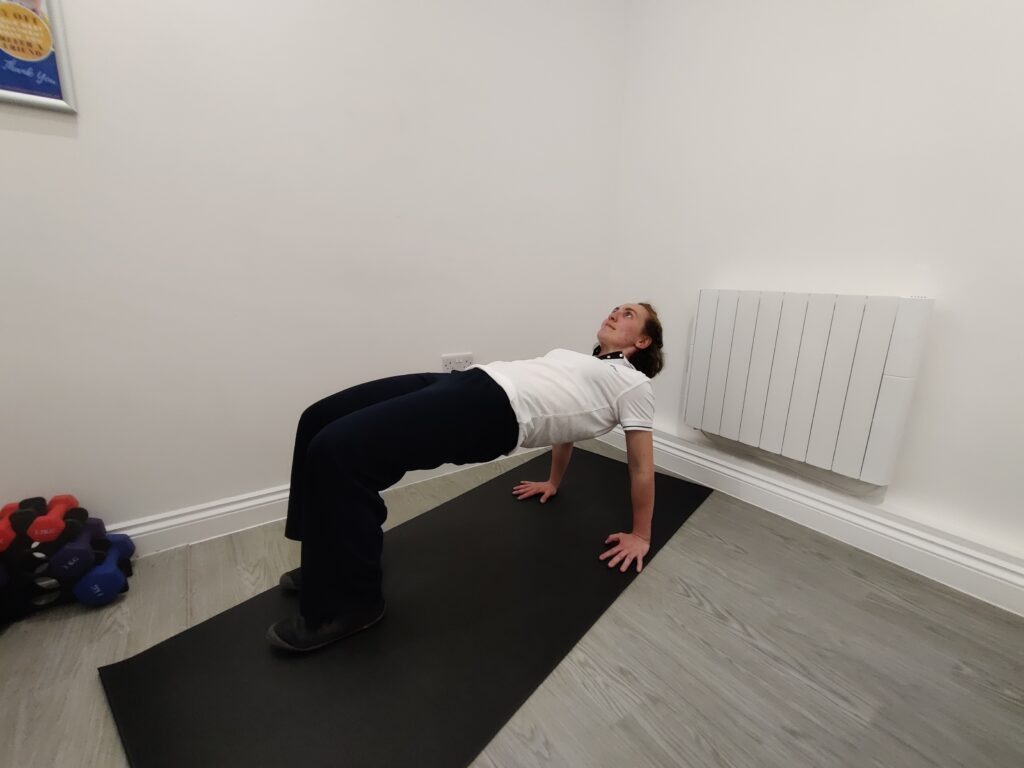 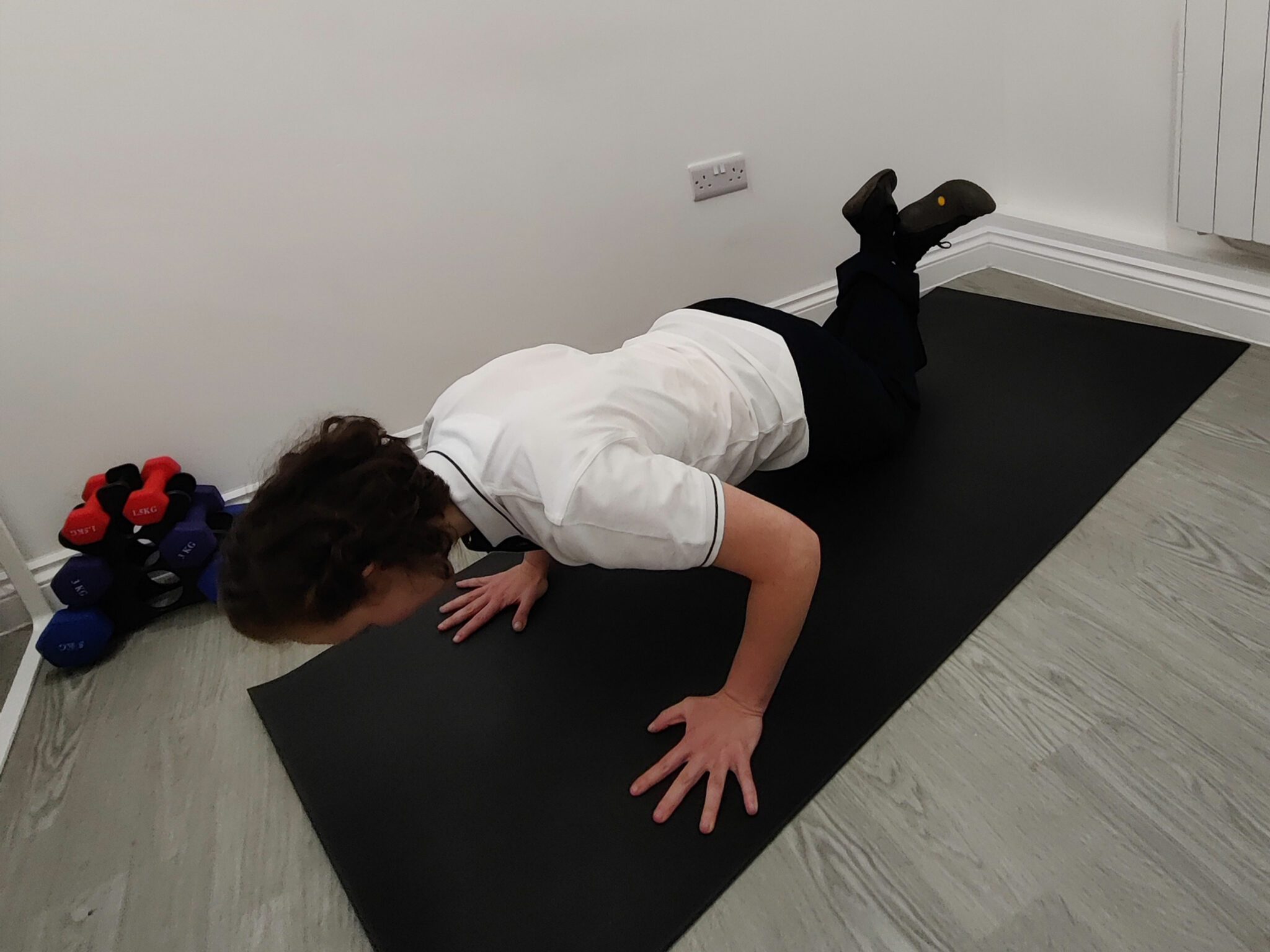 If you want anymore advice, treatment or exercises, at Physio-logical we have physiotherapists for shoulder pain.

Book Now
← Welcome to the team Christine! Our Physiotherapy Clinic in Rowlands Castle Goes From Strength to Strength With Two New Hires, Tripling Our Team in the Last Year → 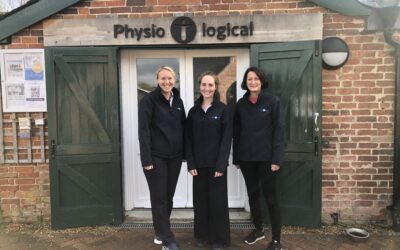 Our Physiotherapy Clinic in Rowlands Castle Goes From Strength to Strength With Two New Hires, Tripling Our Team in the Last Year

Our Stansted Park PHYSIO clinic is going from strength to strength with a recent expansion. Our Rowlands Castle-based Physio-logical has just taken on two new team members, which means that the clinic is now fully staffed. Over the last year, we have more than tripled...

END_OF_DOCUMENT_TOKEN_TO_BE_REPLACED 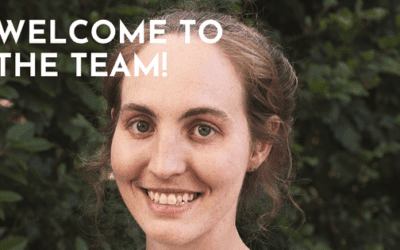 Welcome to the team Christine!

Physiotherapist - Christine Frank-Schultz We're excited to announce Christine will be joining the Physio-logical team from Tuesday 1st November 2022. Christine is a Physiotherapist, registered with the HCPC and MCSP. She has a patient focused approach to assessments...

END_OF_DOCUMENT_TOKEN_TO_BE_REPLACED 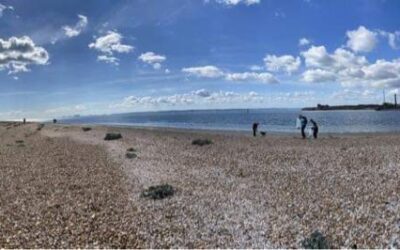 Physiotherapy clinic takes to Hayling Island to clean up the beach A TEAM has pulled together to do their bit to tackle plastic pollution. The team from Physio-logical, a physiotherapy clinic based in Rowlands Castle, came together on Saturday, September 17 to clean...